Clearly stated in the original statutes from 1986, the missions of the Fondation des Treilles were essentially achieved during the modification that took place in 2004.

Culture and Heritage aims and objectives

Each year, from March to November, the Treilles Foundation organises several seminars whose structure has been naturally determined  by the missions of the Foundation:

The Foundation welcomes scholars, authors, and musicians for residential studies, either for large groups (5 to 15 people) during 6 days, or for individual or small groups (1 to 4 people) for 1 to 3 weeks. Experience has shown that meals taken together with seminars participants or other residents stimulate exchange and thus are of great value to all.

The Treilles contributes to young researchers’ studies by awarding annual young researcher prizes which help doctoral students complete a thesis of exceptional quality or help young graduates return to, or remain in France.

The Foundation welcomes the laureates of two residency awards, the first one is open to authors of fiction or essays, the second one to photographers.

Finally, from 2008 to 2019, within the framework of the André Gide – Jean Schlumberger Centre, one or two prizes per year were awarded to researchers. The laureates of the prize, as well as laureates of the Catherine Gide Foundation and researchers wishing to consult the Centre’s funds were welcomed at the Foundation.

In some cases, financial assistance is provided to publish work engaged in at Les Treilles. 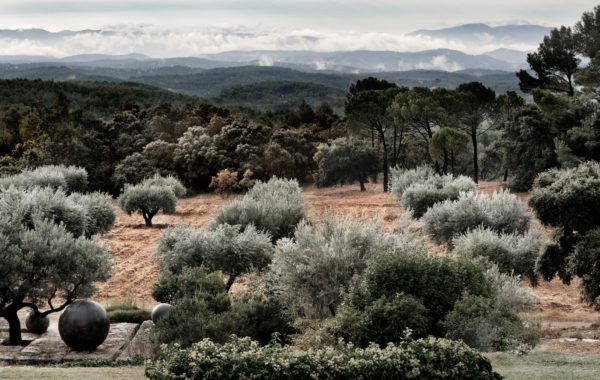 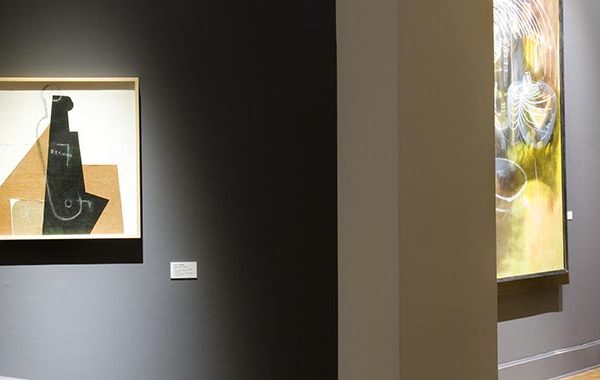