The origins of Les Treilles lie in the decision of the founder, Anne Gruner Schlumberger, to shape this domain in Provence (Var) into a place dedicated to the development of creativity, where reflection and intellectual exchange could flourish.

From the 1960s, she dedicated herself to this task for more than 20 years, collaborating with architect Pierre Barbe, landscape designer Henri Fish, and her great friend painter Chouchanik Seferian, who used to paint and live on the estate.

The Association of Les Treilles’ friends was created in 1981, from a nucleus of enthusiastic supporters of her vision. They shared her objectives and respected her determination to broaden the range of artists and scholars who could benefit from this unique intellectual environment.

From the start, the association sought to find a special role for Les Treilles. It defined its task as organizing important high level meetings of a kind that it had proved difficult to hold elsewhere. Scholars from different disciplines met at Les Treilles over a period of several weeks to discuss themes of significance.

These meetings covered all areas of knowledge and served to release the part of creativity of researchers and artists  which are often constrained by the limits of their laboratory or studio.

The Foundation was officially recognized in 1986 as serving the public good by securing the objectives of the Association and extending its activities.

From that time the activities of the Foundation have primarily focused on: one-week seminars, longer periods of residential study for individuals and groups, and the allocation of prizes to doctoral and post-doctoral candidates. Requests to hold seminars, to come on a residential study, and to get a prize are evaluated by a Scientific Committee (see page “Administration“).

Since Mrs. Gruner Schlumberger’s death in 1993, the Foundation has continued its activities as before. In 2004, it began an information programme to make its work better known and to develop it. in 2005, a series of exhibitions of part of the artistic collection began. Then, in October 2007, the Foundation created an Author’s Residency Prize open to authors of fiction or essays. In 2008, the “ Jean Schlumberger Centre” was opened and a “Cultural and Artistic Heritage” prize in 2010 as well as a Photography prize in 2011 were created. 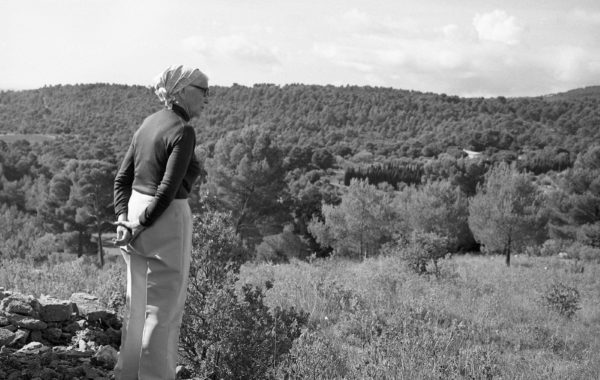 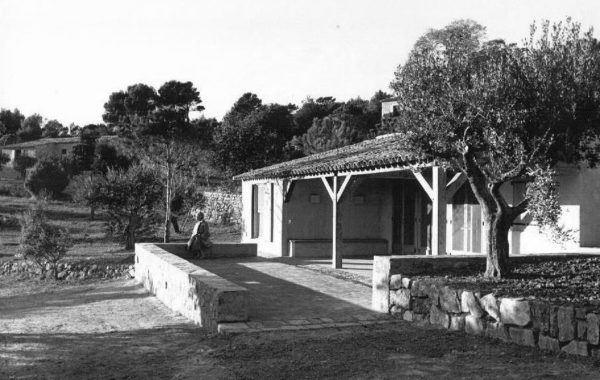 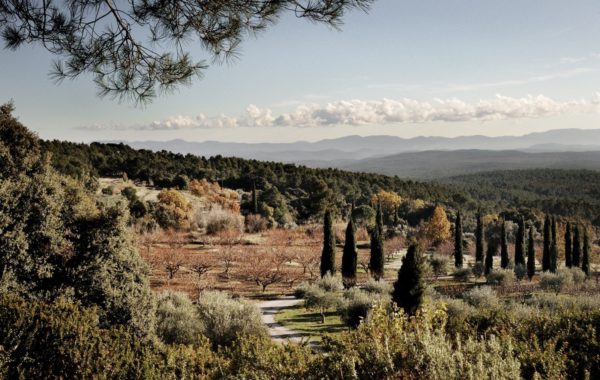 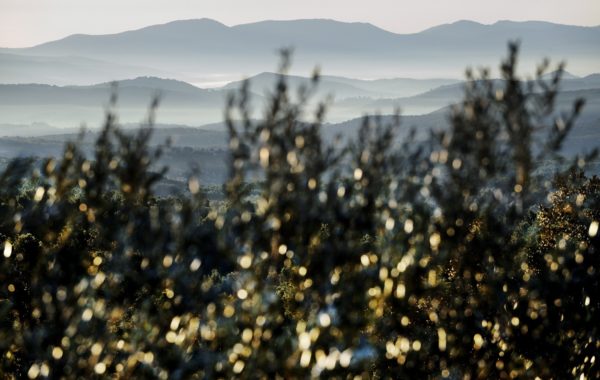 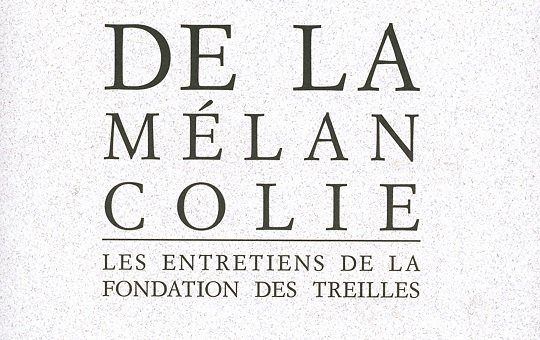 The Analects of the Fondation des Treilles