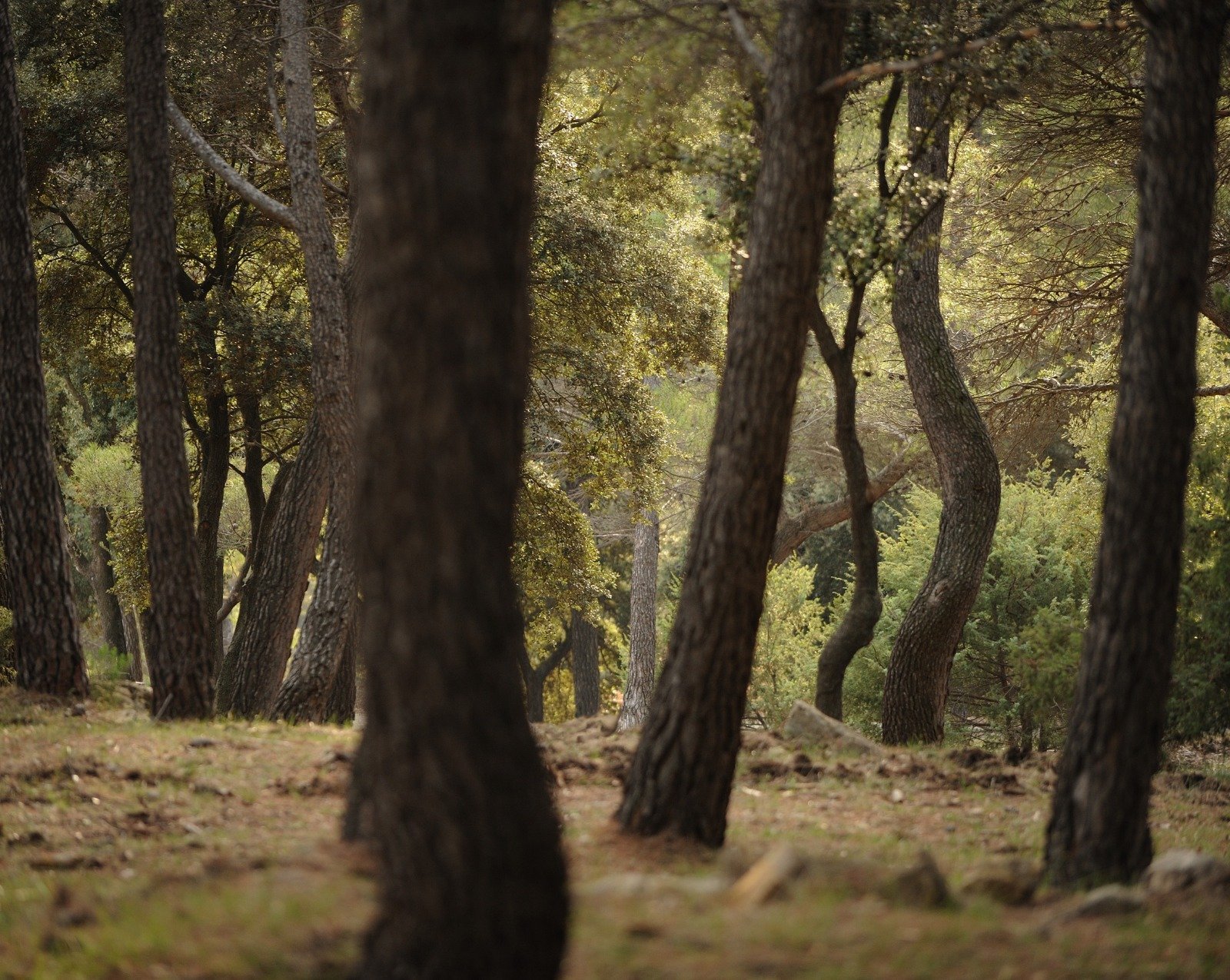 On September
at the Fondation des Treilles

“Domestication and manufacture of the living. Towards an anthropology of life“organized by Perig Pitrou. The seminar aims to extend the collective project carried out within the CNRS-PSL interdisciplinary nursery “Domestication and manufacture of the living” during the 2014-2016 period. This action, supported by the CNRS Interdisciplinary Mission, involves a reflection involving the sciences of nature, human sciences and technologies in order to question the frontier and the definitions of the living and the non-living and to lay the theoretical bases for a project of anthropology of life.

Stories of the year 1000,organized by Dominique Barthélémy and Frantz Grenet. The project consists of gathering and discussing the elements that make it possible to envisage connections or comparisons between the peoples and empires of Europe, Africa and Asia during the 10th and 11th centuries of our era. Both often emerge in recent works, and can illuminate aspects of history. We would like here to question the relevance of these perspectives, and in a second time on the possibility of presenting this world history of the world to the public and in teaching, without sacrificing the originality of each society or civilization concerned.

Ernst Haeckel (1834 – 1919) and the French, organized by Laura Bossi. On the occasion of the centenary of the death of the great German Darwinist scholar Ernst Haeckel (1834-1919), this colloquium aims to deepen his relations with France. Haeckel was as famous in his day as Darwin. His books for a non-specialist audience were the first source of Darwinism in the world. Haeckel was also the inventor of the term “ecology” and his monistic philosophy was considered the theoretical foundation of modern ecologism. His theory that embryogenesis recapitulates phylogeny has had a lasting influence on psychology, criminology, and psychoanalysis. In France, the importance of Haeckel remains underestimated; although in his lifetime he had a triumphal welcome, the break of scientific relations between France and Germany during the First World War has undoubtedly left deep traces. This symposium will explore the French reception of this great figure of the intellectual debate around 1900.

Sébastien Balibar is welcomed for the writing of “Concerto”, musical novel. These are two interwoven stories, one of a child trying to learn music in the shadow of a passionate but clumsy father, and the other of a mature amateur pianist who challenges himself to play. in public the first great concerto for piano and orchestra of the history of music, the D minor of Johann Sebastian Bach.

Database “Electronic Inventory of Correspondence Montesquieu”: The purpose of this working session is to decisively advance the project of an “Electronic Inventory of Montesquieu Correspondence” database by bringing together the three researchers involved (N. Plavinskaia, P. Stewart, C. Volpilhac-Auger). Surprisingly for such a famous author, Montesquieu’s correspondence is poorly known. The current print edition (three volumes published or forthcoming, 1998, 2014, 2019), in which these three researchers participate, has removed many obstacles and opened up new perspectives; but it must now rely on the new features of digital, while benefiting from the development of the exceptional manuscript corpus recently put online by the municipal library of Bordeaux.

Eddie Breuil begins his three-month residency for writing an essay on the criticism of the phenomenology of poetry.It will not be a work of history of literature strictly speaking, but rather of a sort of criticism (in its noble sense: “criticism makes the adversary talk.” Arguments, discusses, “writes Henri Meschonnic) of the phenomenology of poetry; the work of Roger Caillois on the Impostures of poetry have they been sufficiently measured?

Stéphane Couturier is welcomed for his project on the Kasbah of Algiers.After studying at length the architecture of Fernand Pouillon in Algiers, it seemed obvious to him that he wanted to continue this work with a project on the Kasbah of Algiers. Because the “new Casbah” that Pouillon wanted to build with the city “Climat de France” is entirely inspired by the fascination exercised by the original Kasbah on his work. This Kasbah appears as a myth that has forged the identity of the city of Algiers.

Corinne Mercadier will continue her project “Trance, divination, metamorphosis, and other mysteries. Female characters inspired by Greek mythology “.This project is that of a woman artist aware of the often terrible status of women conveyed by these legendary stories. Daphne, Terpsichore, Pythia, Ariane and Pandora will be the first figures studied.