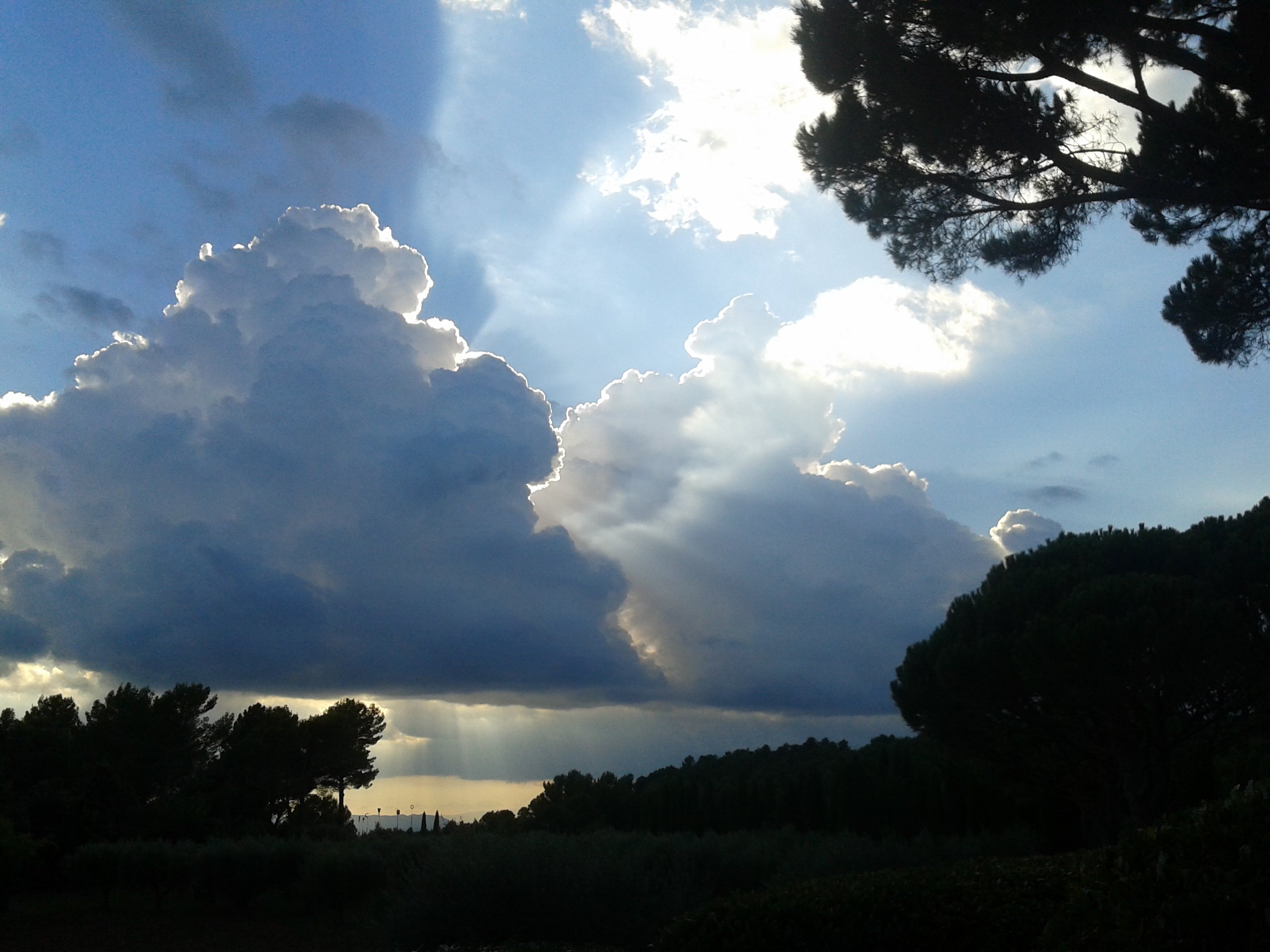 In October
at the Fondation des Treilles

Stem cells, by their ability to differentiate into a wide variety of cell types, play a crucial role in the development, growth and maintenance of organisms. Like other cells, they are subject to different types of stress. However, their very nature, the fact that they are at the origin of other cells, makes the impact of the stress response in stem cells all the more critical for the body’s health. This conference will bring together 20 personalities who will contribute significantly to this pioneering field of research.

Academy of the Voice: Mozart … and after

«The opera that came after Mozart is still his» will be the theme of the 3rd session of the Academy of Voice. Under the expert and thoughtful eye of Dame Felicity Palmer, we will explore together the various and often contrary paths that connect Mozart to his disciples Rossini, Weber, Offenbach, Tchaikovsky, Messenger, Reynaldo Hahn, Richard Strauss, Stravinsky … Two centuries of quotations and tributes but above all loyalty.

Clément Dessy will be welcomed for the writing of a book on the theme: Brussels-London: cultural exchanges between Belgium and the British Isles from 1880 to 1930.At the end of the 19th century, Brussels holds a key place in exchanges with London and Great Britain. A very strong Anglomania prevails in the circles of avant-garde artists and writers in Belgium, while in the other side of the Channel, Belgians – perceived as half-Germanic and half-Latin – are given a role of innovation in arts and letters, which would be different from Parisian and French trends. The book aims to show how these exchanges have enabled Belgium to play a pivotal role between London and Paris on the cultural level. It will also show that Belgian authors and artists were able to reach an international audience through a dual recognition, not only French, but also and especially English.

Eddie Breuil continues his three-month residency and keeps writing his essay on the criticism of the phenomenology of poetry.It will not be a work of history of literature strictly speaking, but rather of a sort of criticism (in its noble sense: “criticism makes the adversary talk. Arguments, discusses, “writes Henri Meschonnic) of the phenomenology of poetry; Have the work of Roger Caillois on the Impostures of poetry been sufficiently measured?

Clément Chapillon should come back for his documentary work on the island of Amorgos (see July).

Stéphane Couturier continues his project on the Kasbah of Algiers.After studying for a long time the architecture of Fernand Pouillon in Algiers, it seemed obvious to him to continue this work with a project on the Kasbah of Algiers. Because the “new Casbah” that Pouillon wanted to build with the city “Climate of France” is entirely inspired by the fascination exercised by the original Kasbah on his work. This Kasbah appears as a myth that has forged the identity of the city of Algiers.