Home  -  The Collections  -  The composition

The eclecticism that presided over Anne Gruner Schlumberger’s choices brings together, in this highly subjective collection, the so-called “intellectual” arts with popular arts, and mixes ancient and modern objects.

By the end of 2009, more than a thousand works and objects of art were identified and indexed, including paintings, sculptures, drawings, engravings, books of art and exceptional pieces such as furniture and clothes. The collection is kept in a secure area.

The five hundred and fifty-five works of art that make up the collection are divided into three groups of unequal importance :

The first group consists of almost seventy archaeological sculptures from five continents, with two dominant ones, the Greco-Roman Mediterranean and Africa.

The second includes a set of a hundred works, from the Middle Ages to the nineteenth century (capitals, torches, paintings and sculptures).

Selection of works from the collection 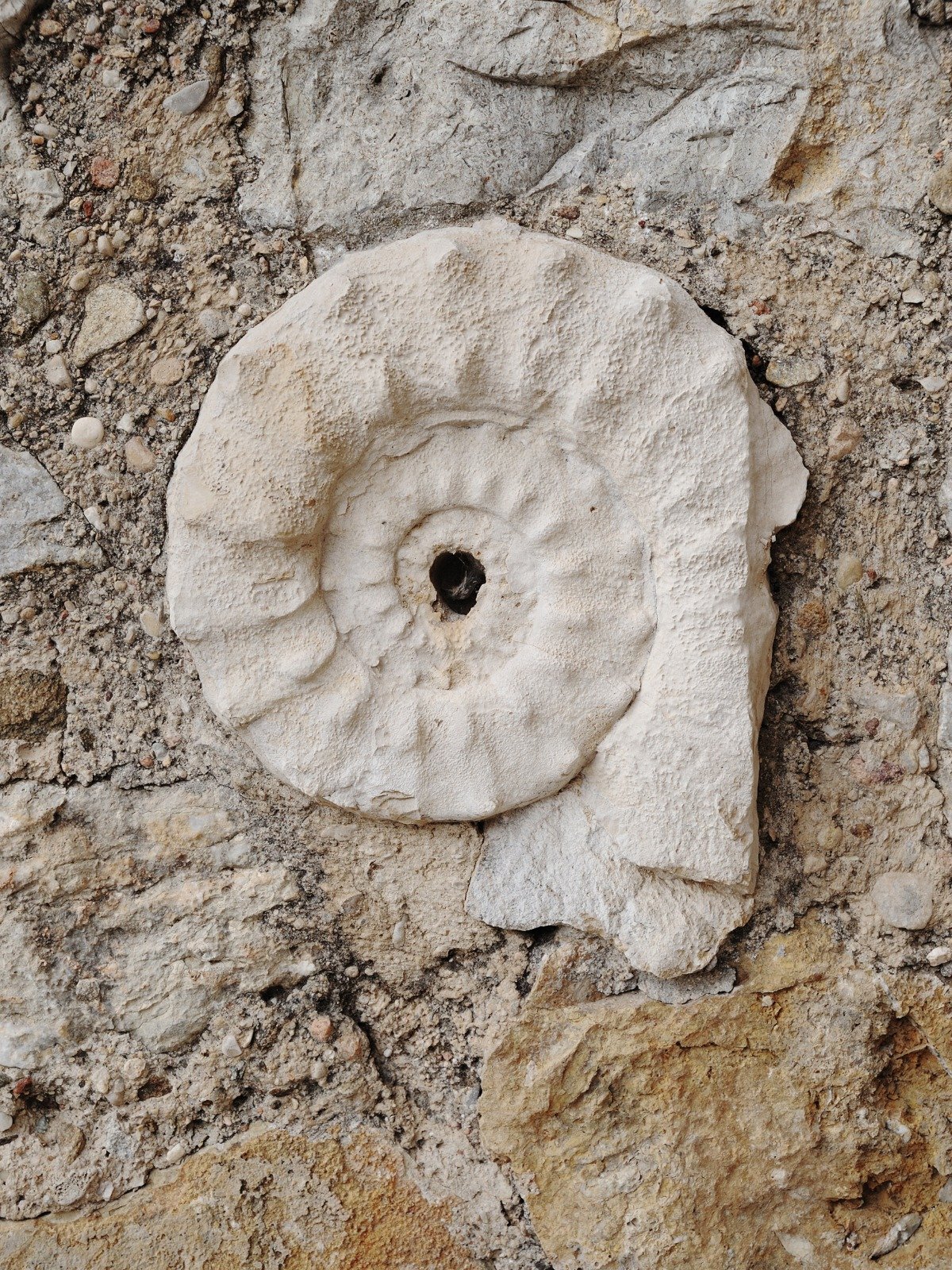 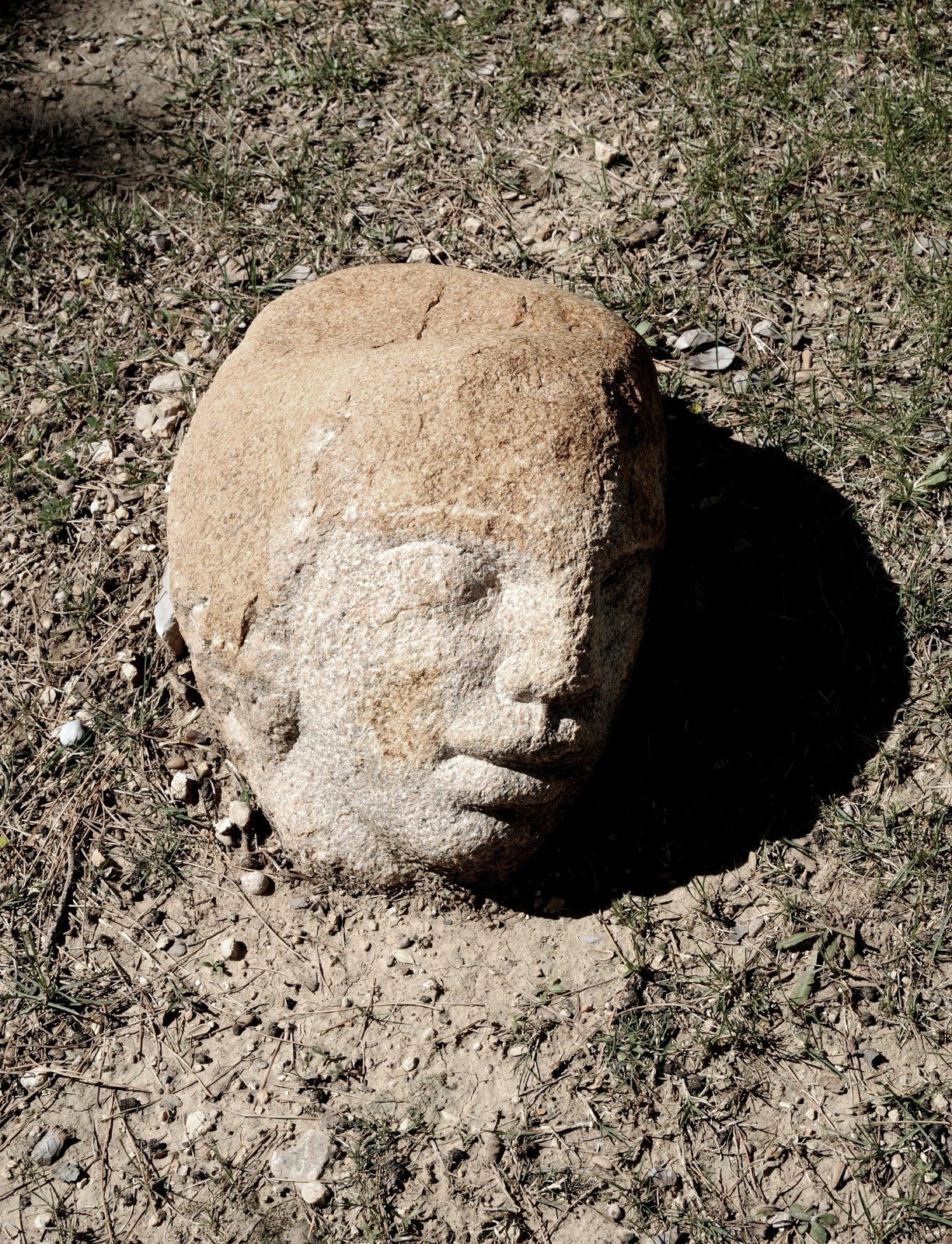 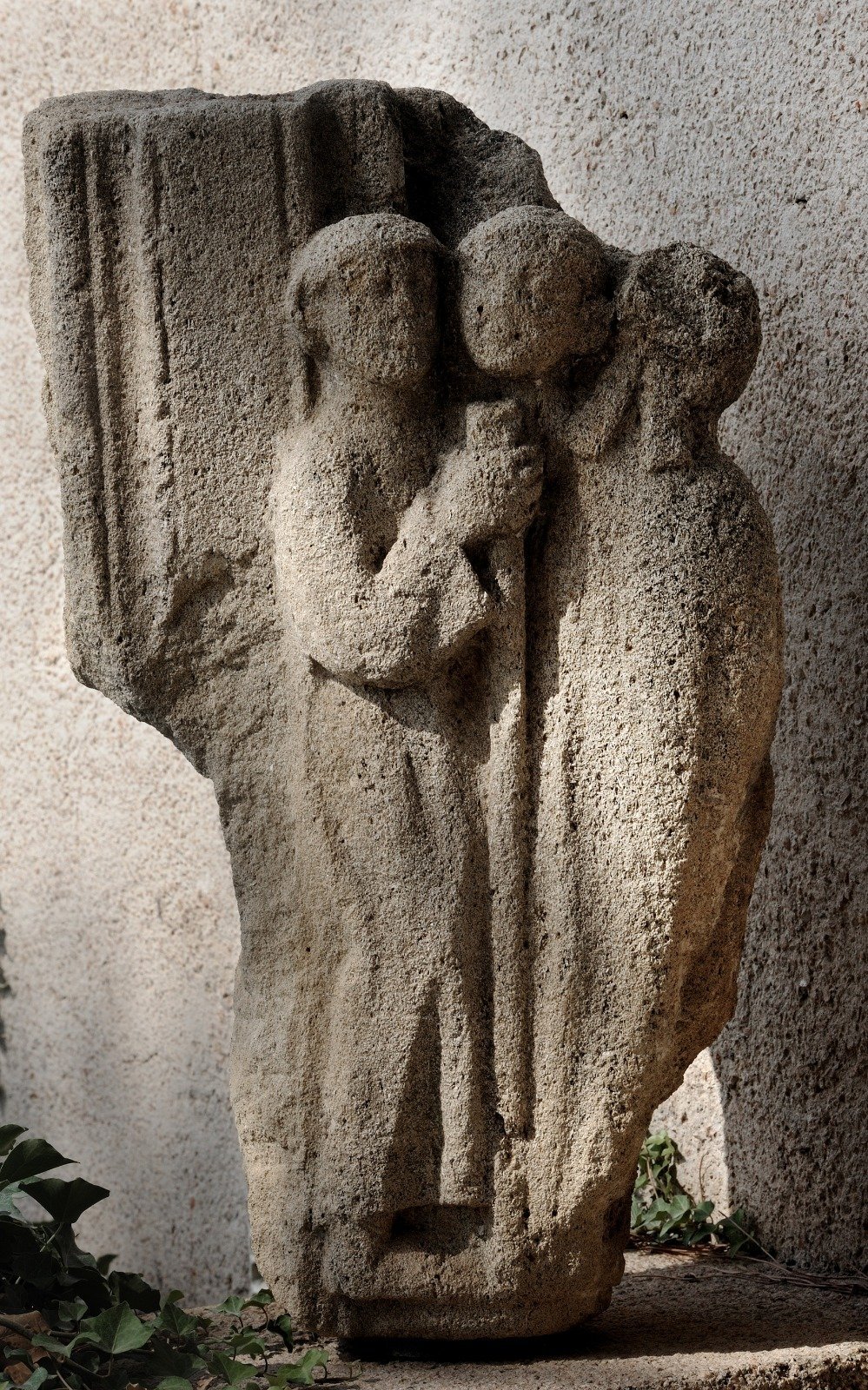 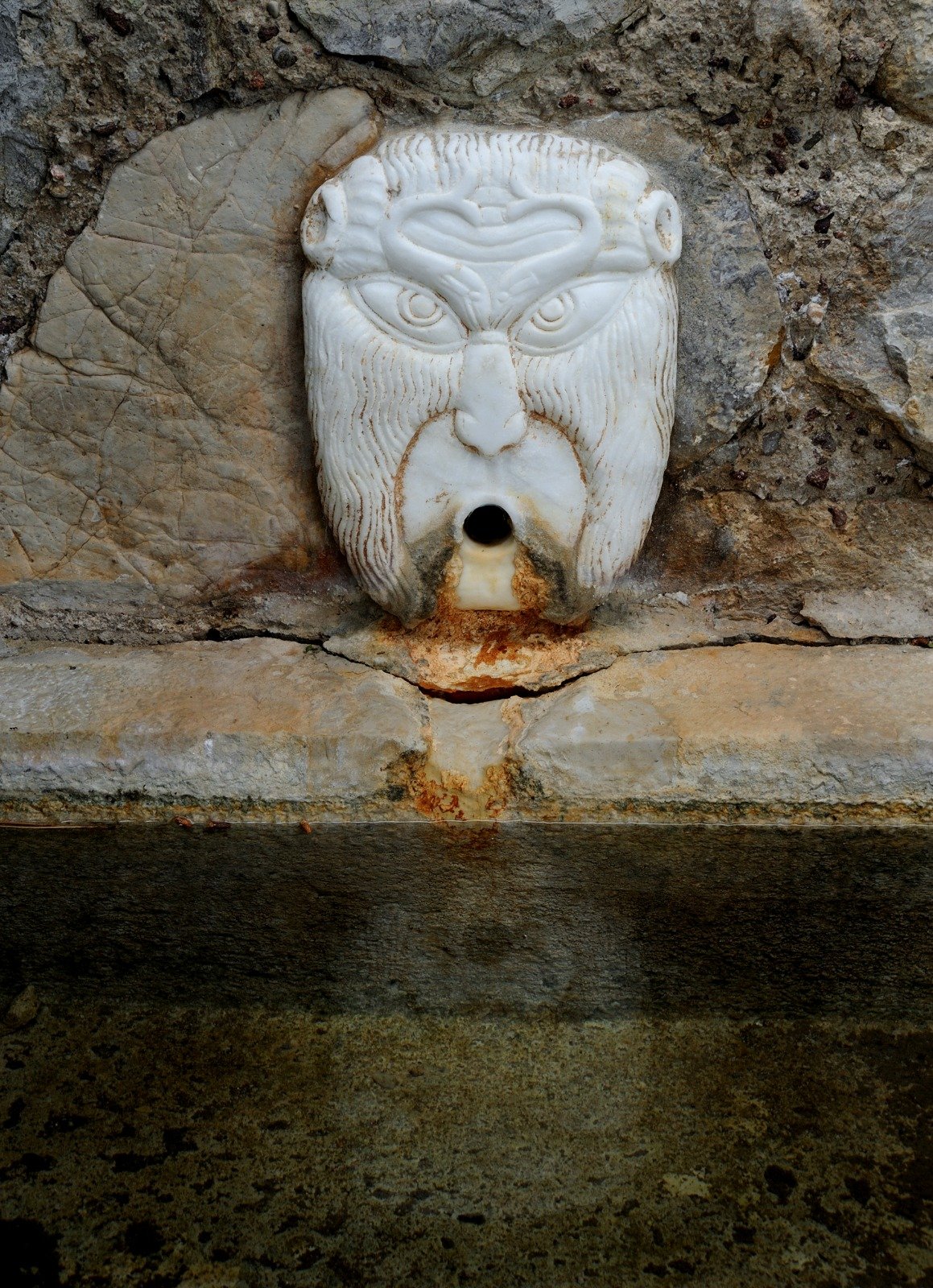 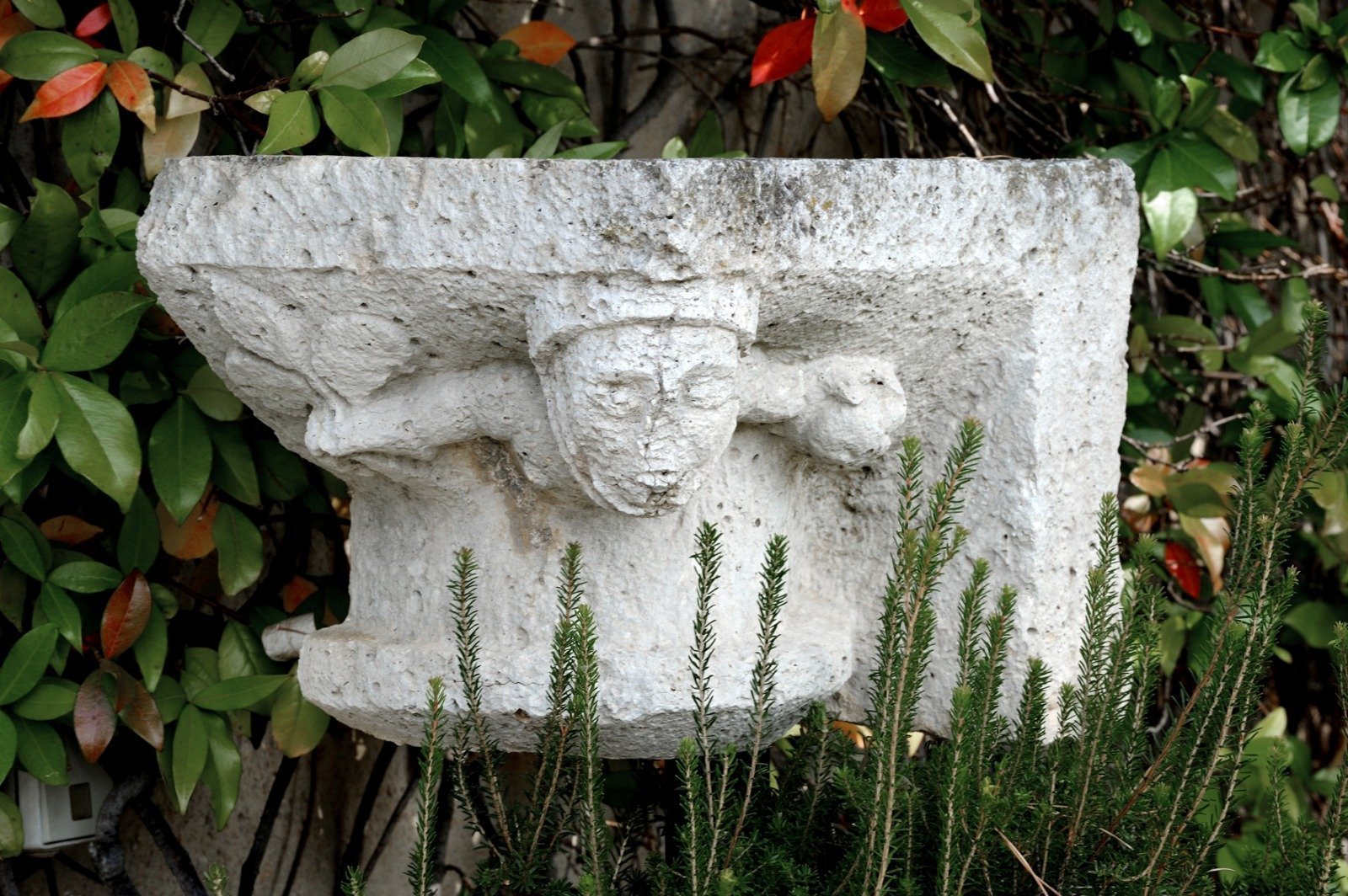 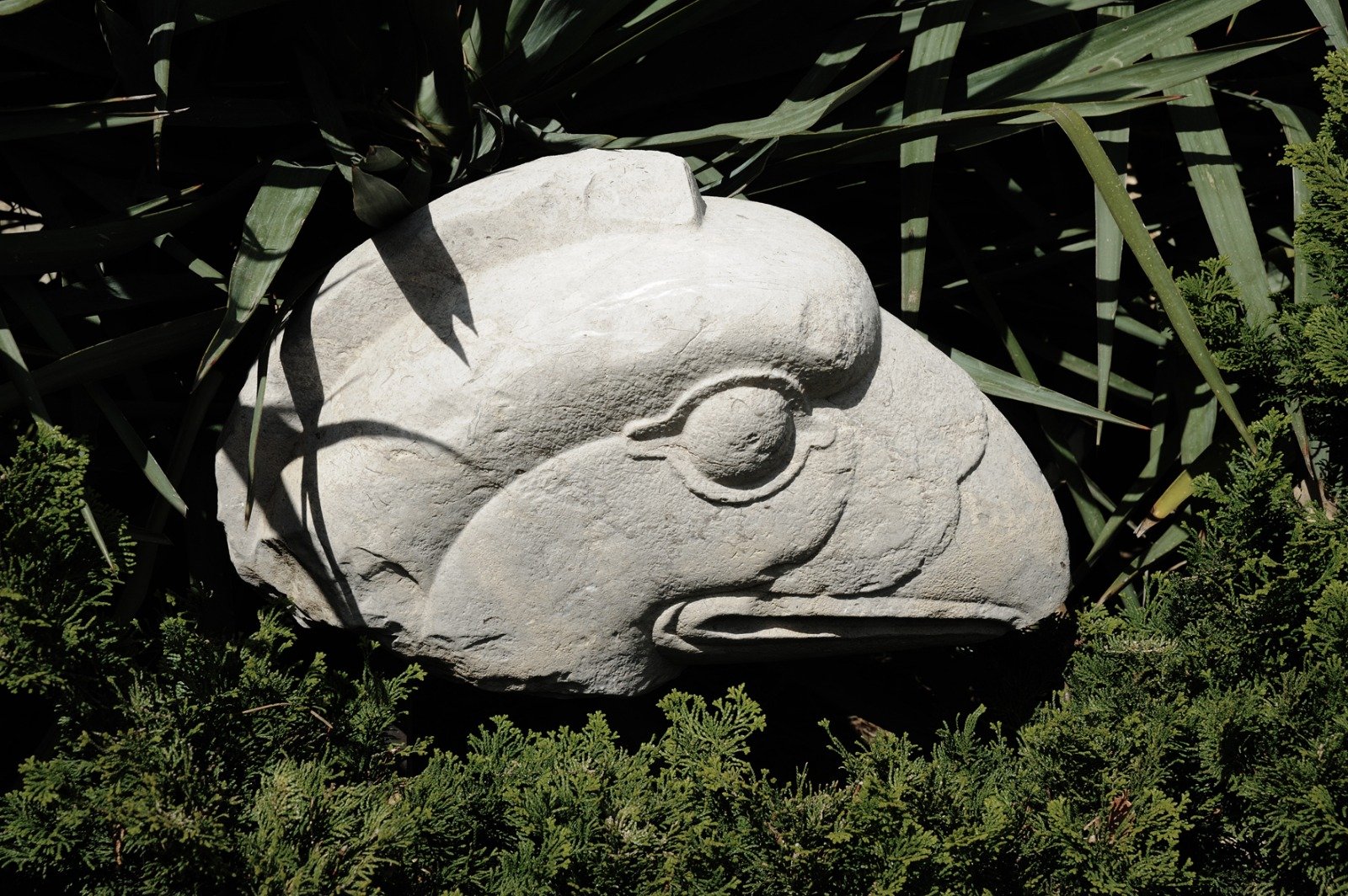 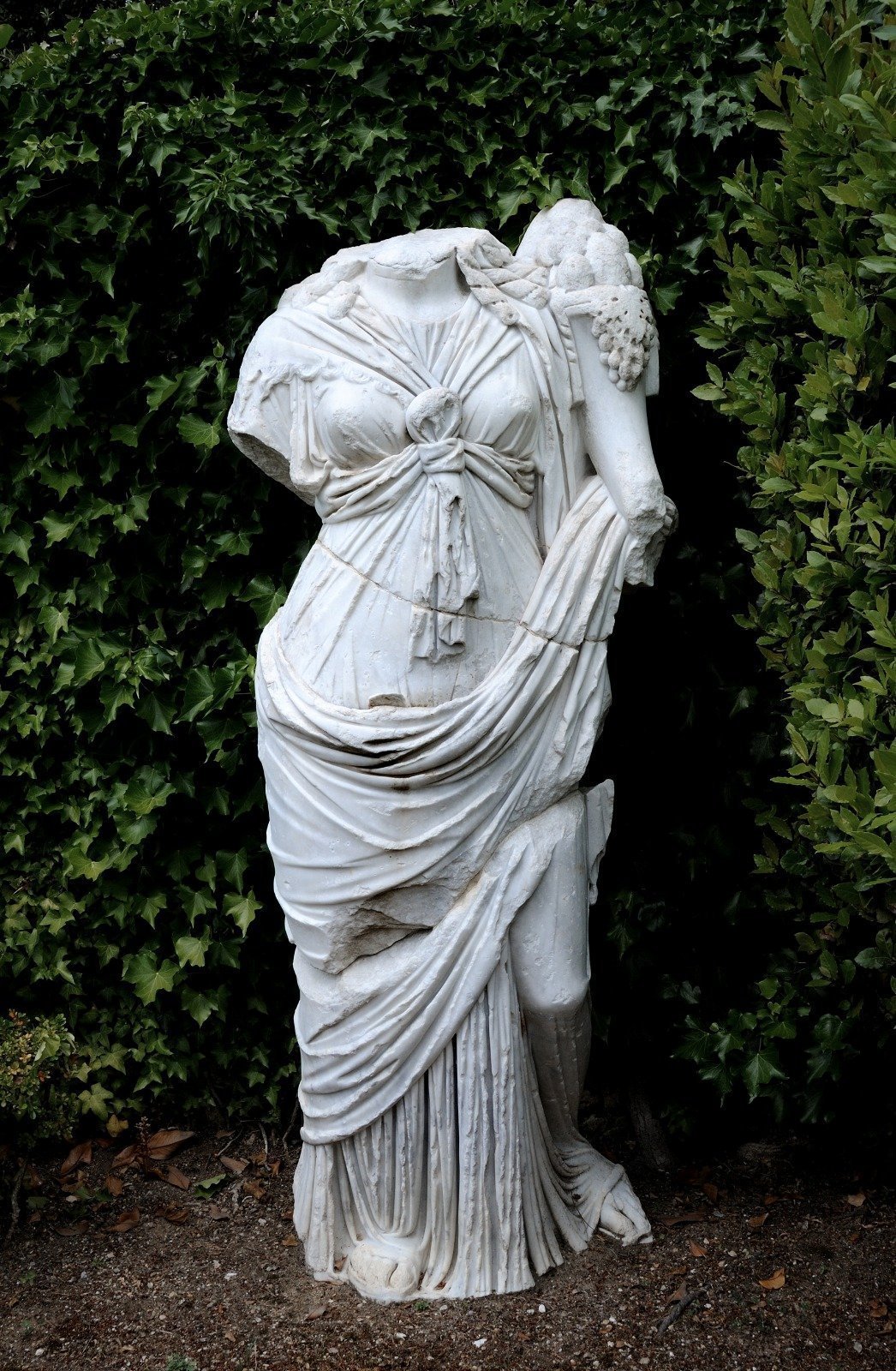 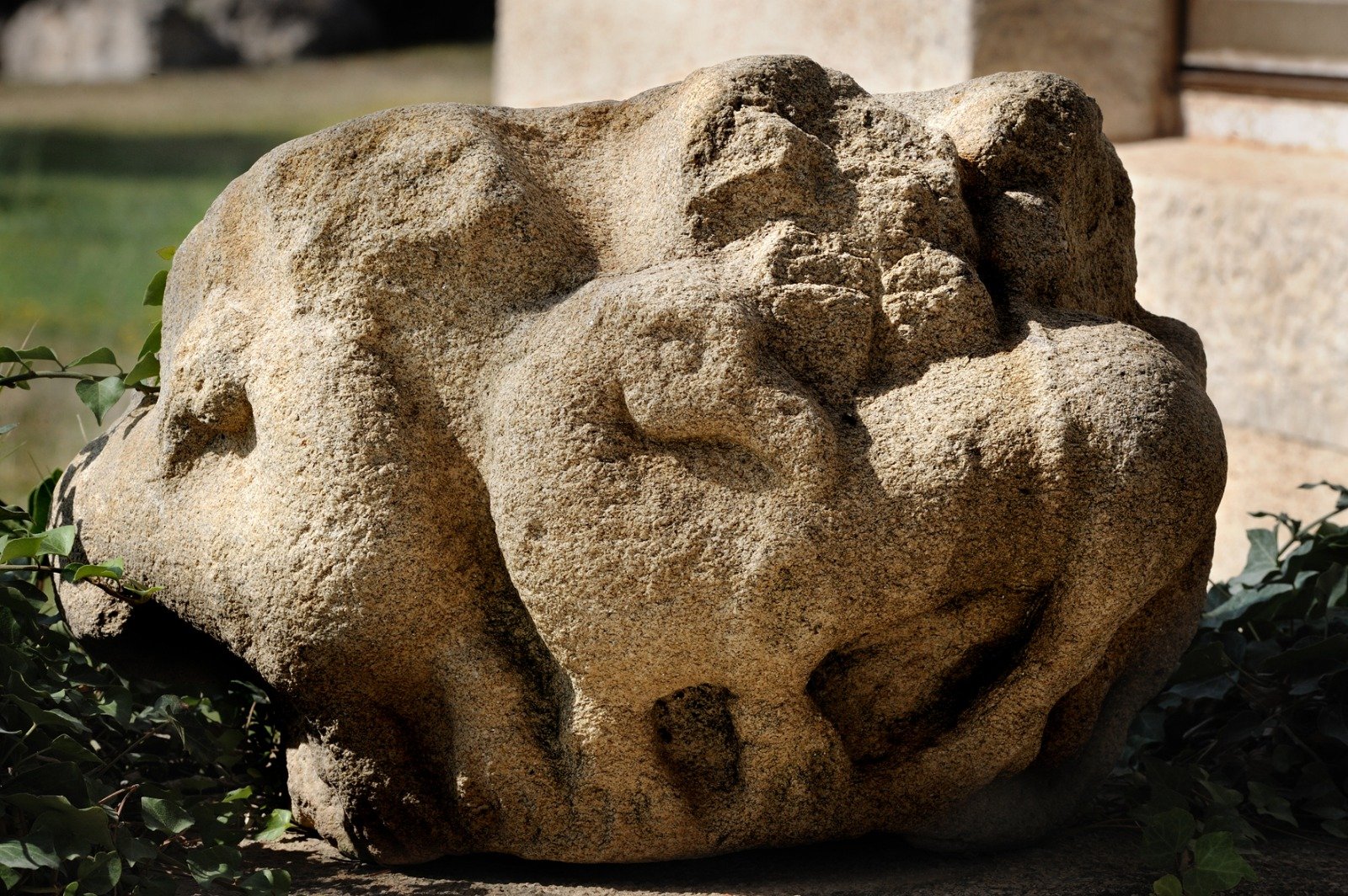 Selection of paintings from the collection 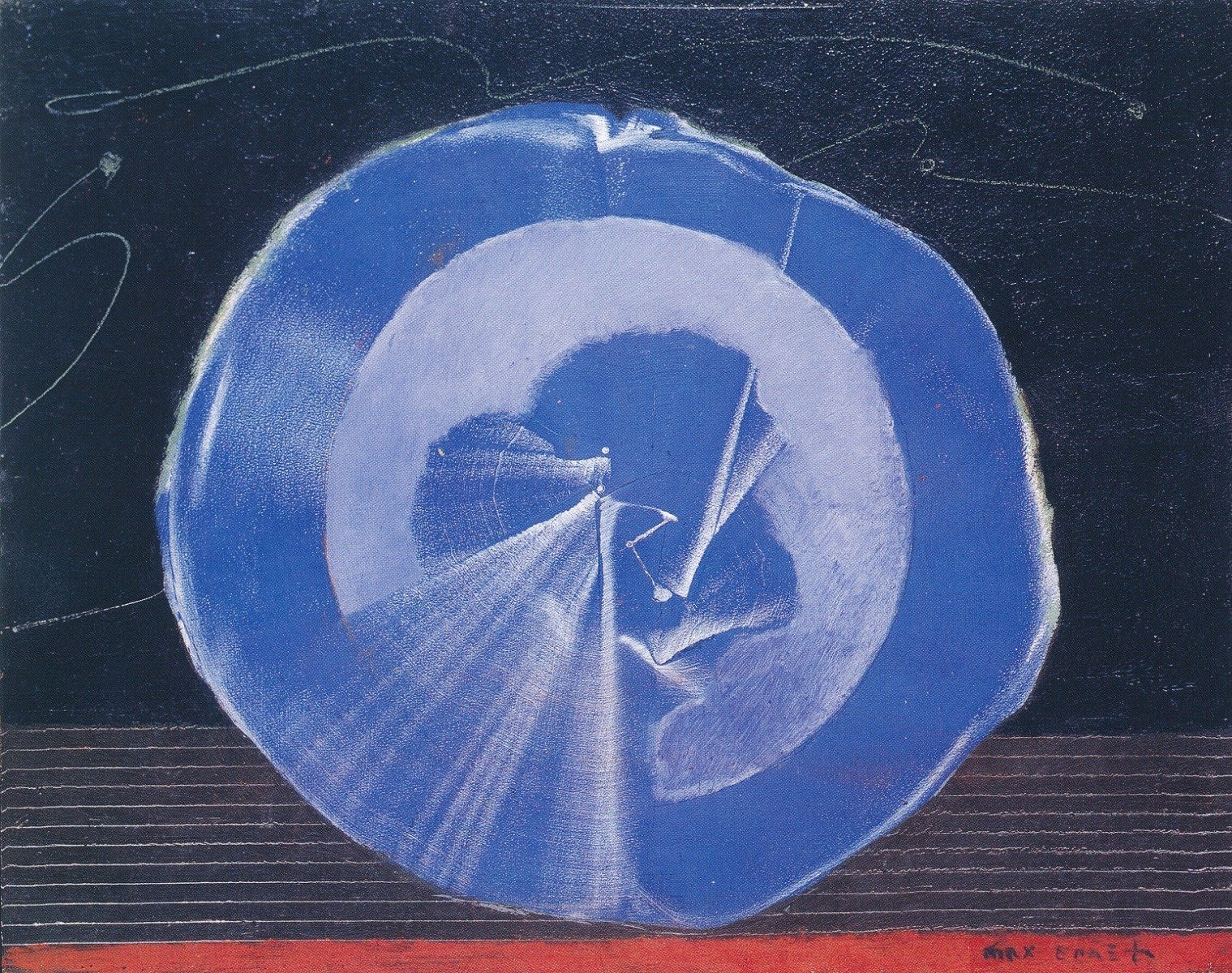 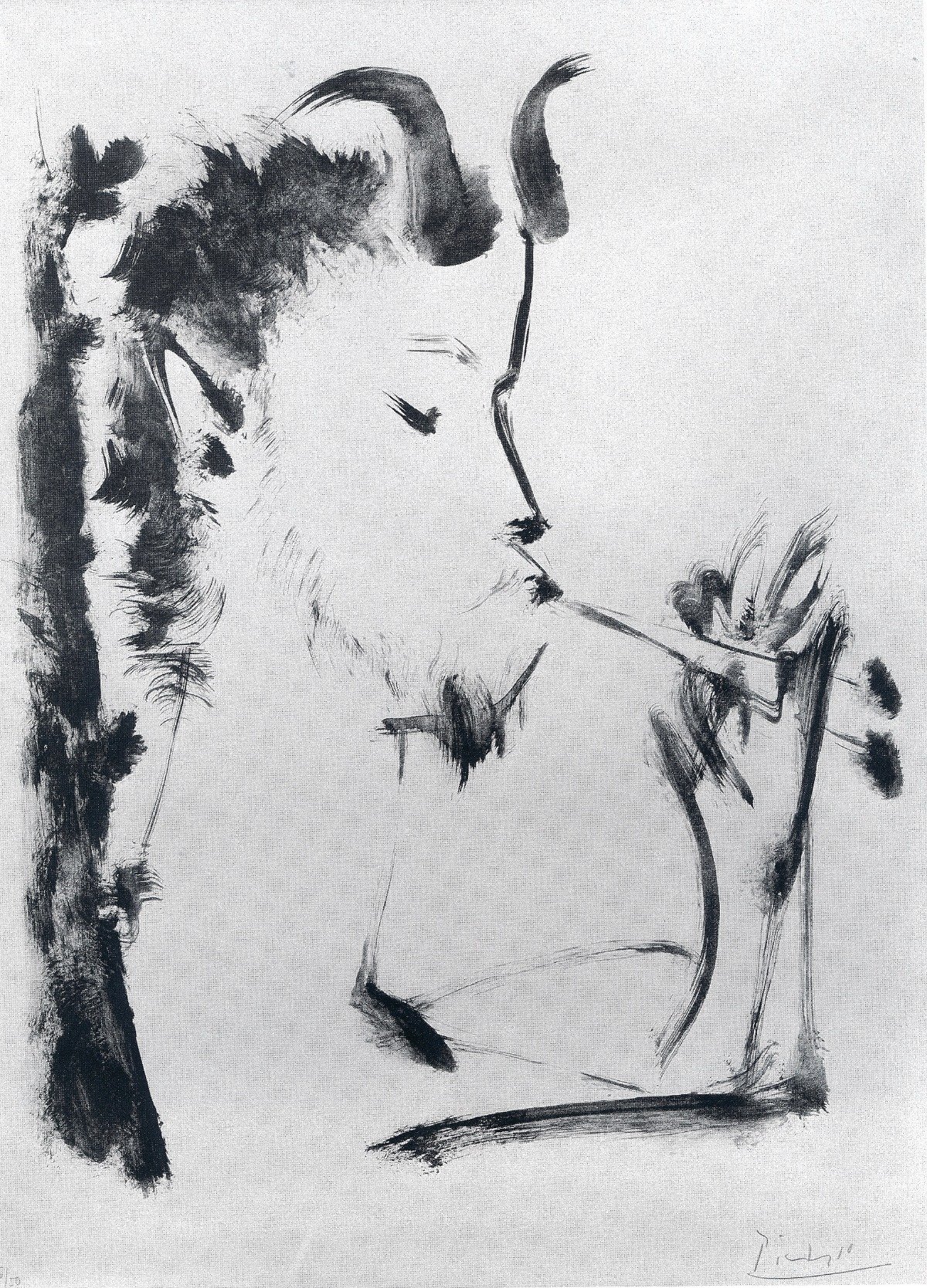 This set mostly includes artists from the imaginary or surrealist schools of painting. It is made of almost the same number of paintings, sculptures, works on paper, drawings and engravings.

The collection also comprises about sixty artists’ books, which are illustrated by twenty creators, and in which one may find three hundred and thirty nine original illustrations.

There were around a thousand pieces of Provence or rustic furniture that still need to be indexed, as well as a thousand artefacts, agricultural tools, urns, jars and all sorts of baskets.

In 2016, the collection was enriched with works by Pierre-Marc de Biasi: a triptych made of concrete, Pierres d’Eclipse (eclipse stones) (1999) and a circular work, Table de la loi d’Eden (Eden law table) (1998), gifts of the author, and a Talisman, monotype on paper (2001) acquired from the same artist.